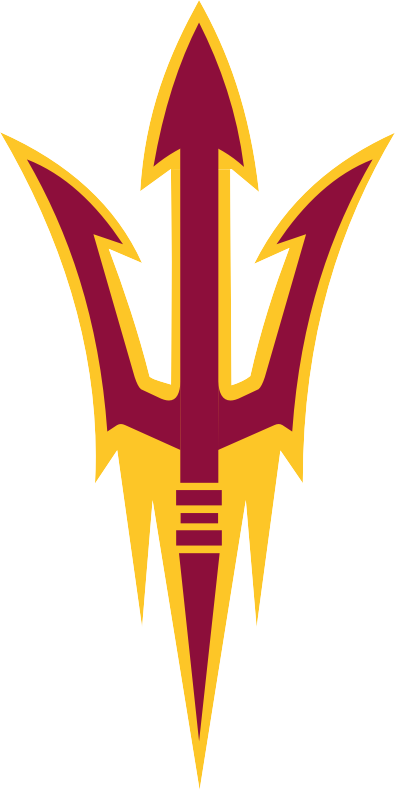 ASU scores 39 runs in their 18 innings of offense against NAU. The Devils sweep their first conference series of 2019. 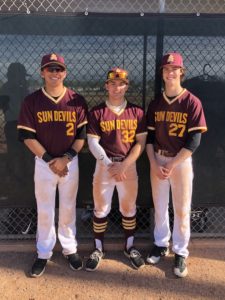 In game 1, the 3 outfielders combined for 5 home runs in the 11 run, 3rd inning. Morgan Dugi led the pack going 2 for 3 with 2 home runs and 6 RBI’s. Also hitting dingers were Senior Jason Reynolds with 2 of his own, and freshman Brayden Palluck adding another. The Devils won the game 15-13.

Game 2 saw Senior Max Hartgraves throw 5 innings of no hit, shut out ball, while striking out 6 NAU batters. He also went 3 for 4 at the plate with 2 doubles and 3 RBI’s. ASU run ruled NAU 11-1.

ASU’s bats heated up in game 3 batting .481 as a team. The Devils added 2 more home runs, for 7 on the weekend. Jason Reynolds hit his 3rd of the series and Tanner Spohn knocked his 1st of the year. Senior Erik Kleine added to the offense going 2 for 2, 2 walks and 2 runs. Freshman pitcher Sean Straub started the game after closing out the 2nd game, and pitched 4 innings only allowing 2 hits while striking out 6. He was relieved by Trent Gutowski and Colton Williams who kept the shut out in tact. ASU again run ruled NAU 13-0.